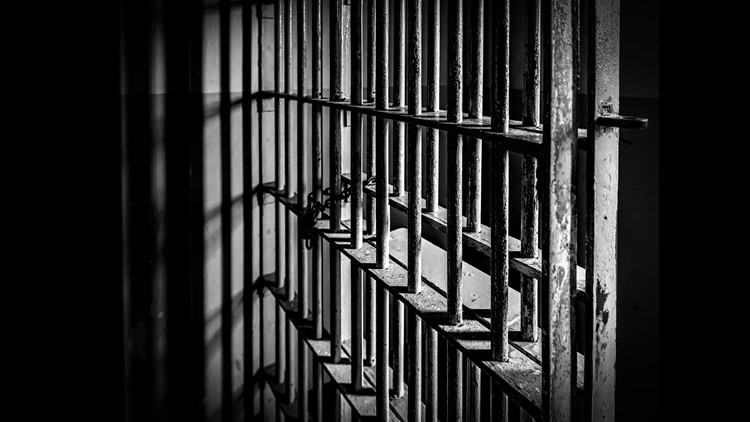 COLUMBIA, S.C. — A 61-year-old Eastover woman has been sentenced to 15 months in federal prison and ordered to pay restitution after pleading guilty to theft of government funds totaling over $258,000.

According to court records, between June 2001 and December 2020, Crystal Deveaux, of Eastover, unlawfully obtained Social Security Retirement Insurance Benefits (RIB) on behalf of her deceased grandmother which Deveaux then used for her own personal benefit. She failed to notify the Social Security Administration of her grandmother’s death and continued to cash and deposit RIB checks while acting as her grandmother’s representative.

In addition to the RIB funds, Deveaux also received:

Deveaux’s 15 month sentence will be followed by a three-year term of court-ordered supervision. She was also ordered to pay restitution to the Social Security Administration.