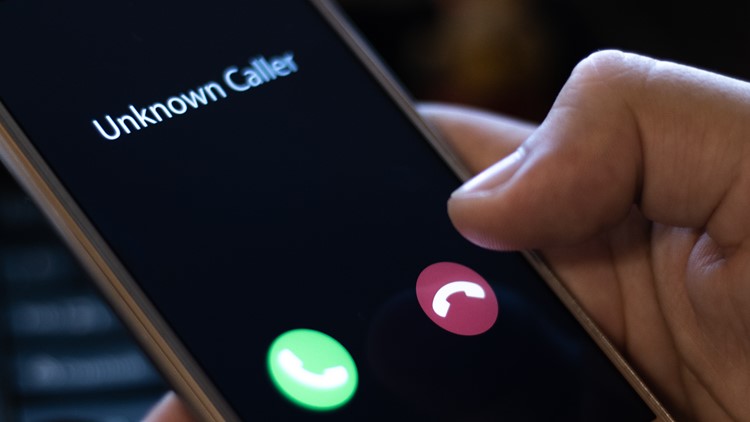 If you’re tired of robocalls about your car’s extended warranty, relief may be in sight.

WASHINGTON — You’re probably tired of people “trying to reach you concerning your car’s extended warranty.” The Federal Communications Commission believes robocalls like this are part of a massive operation responsible for more than eight billion illegal calls since 2018, but a new order may mean progress.

“This latest move by the FCC sort of ratcheted up the pressure a little bit, and actually is ordering the phone companies to do everything in their power to block these kinds of calls,” said Consumer Reports reporter Octavio Blanco, who has followed U.S. efforts to block robocalls.

“We are not going to tolerate robocall scammers or those that help make their scams possible,” FCC Chairwoman Jessica Rosenworcel said in a news release. “Consumers are out of patience and I’m right there with them.”

Blanco said it’s hard to predict whether you’ll get less of these robocalls in the immediate future due to this order, but it’s part of a larger effort. Last year, the FCC started requiring providers to use STIR/SHAKEN, a framework that matches caller ID info with the phone number used to prevent robocallers from spoofing numbers — the process that lets scam callers mimic numbers with your area code.

RELATED: How do robocalls work?

“A lot of consumers have already seen this technology in action,” Blanco said. “So when you get a phone call… and you see on the screen that it says ‘Spam Likely,’ you can choose whether or not to pick up the phone.”

The FCC has also partnered with attorneys general in 36 states to coordinate efforts to stop illegal robocalls.

RELATED: Robocalls are down by about 50% nationwide, robotexts increase

How to deal with robocalls

The FCC says auto warranty scam robocalls lead to more complaints than any other type of unwanted call. The calls usually claim your warranty or insurance is about to expire, and may even use your real information. Illegal robocallers may try to steal your information, trick you into paying them or to gather data on active phones.

The agency says you shouldn’t give personal information like your social security number to anyone who calls you unexpectedly. If you think the call might be legitimate, hang up and call the company using a number from a bill or the company’s website.

One key tip? If you get a call from a number you don’t recognize, it may be best not to pick up.

“If it’s important, they’ll leave a message and you’ll be able to get in touch,” Blanco said.