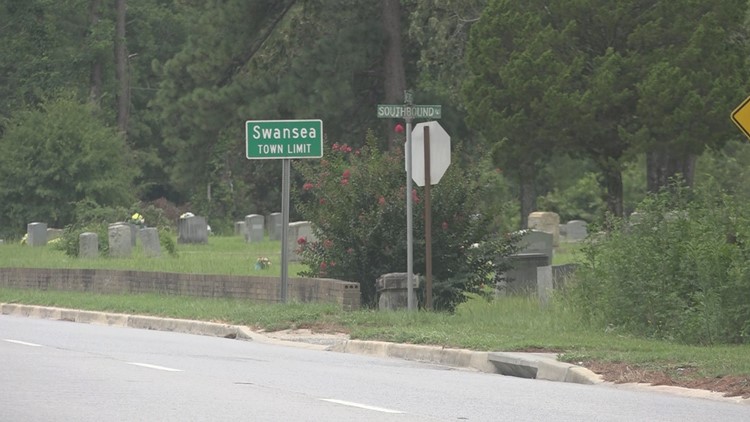 SWANSEA, S.C. — Over the last few days, News 19 has been researching and digging into financial issues within the town of Swansea.

A recent audit indicated millions, $3.3M to be exact, are missing from the town’s budget.

Council Member Doris Simmons spoke with News 19 about why she felt the lawsuit was necessary.

“The people of the town deserve to know what happened to that 3.3 million. I want to know. I’m a resident as much as I am a council member. Where did that money go?” Simmons said.

Simmons tells News 19 she started actively seeking out a lawyer about two weeks ago.

The 37-page audit states that balances related to fixed assets, which would include land, property and equipment, and for all funds are understated by at least $3,309,000. Ultimately we’re talking about tax payer dollars and a number of people aren’t happy about it.

Residents are left with more questions than answers here in the town of Swansea.

The discovery of $3.3 million in assets that are unaccounted for is from this audit of the town’s budget from 2021. The document outlines the lack of balances for accounts receivable and accounts payable balances.

According to the document, because those balances are missing, beginning and ending balances could not be reconciled. Scott Whetstone is Chairman of the Lexington County Council.

“Generations of families’ legacies are being tarnished because of misappropriation of funds and mismanagement of all of the assets that the town had, so it’s just not a good image and who would want to come into that town to try to revitalize it or move in there when you have all of these issues going on,” Whetstone said.

According to councilman Linda Butler, this also comes on the heels of town council not passing their 2022-2023 budget in its second reading this week.

Locals News 19 spoke to today didn’t want their faces filmed on camera, but say they are not pleased with the information.

The audit explains that the town’s records were inadequate, and it identifies several areas where income was not correctly documented, if it was documented at all.

Former town council candidate Thomas Dease explains there needs to be more transparency and locals need to speak up.

Financial issues are not new for the Town of Swansea. Back in July of 2021, then town mayor Jerald Sanders was charged with embezzlement of less than $10,000 and misconduct in office.

That’s according to the state’s attorney general’s office and the state’s law enforcement division.

And a check of the WLTX archives turned up reports dating back to 2015, where SLED investigated thousands of dollars missing from the town’s water and sewer account.

We checked with SLED about this most recent audit report, and they tell us they have not been asked to investigate.

In addition to councilwoman Simmons, councilman Michael Lueongo is also a part of the lawsuit.

We made attempts to speak with the town’s mayor and requested an interview, but our requests were declined.

News 19 will continue to follow this search into the missing money.