Pre-Suit Notices Need Only Be Mailed, Not Received, Before Deadline 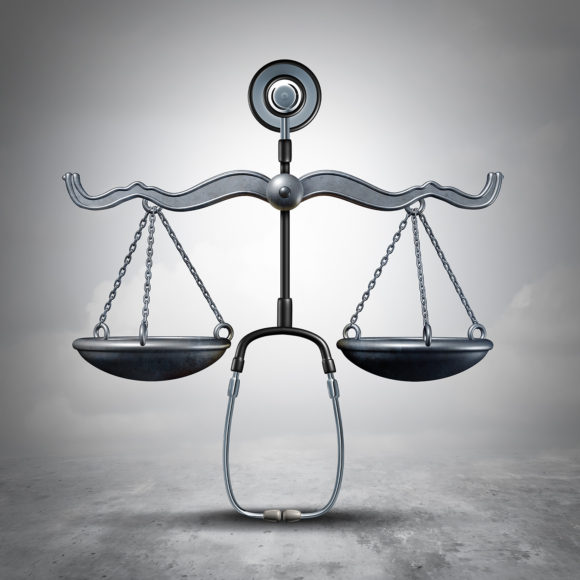 It’s when the letter is mailed, not when it is received, that determines if a plaintiff in a medical malpractice case complied with Florida law on pre-suit notifications, the Florida Supreme Court decided Thursday.

“It is the timely mailing of the pre-suit notice of intent to initiate litigation, not the receipt of the notice, that begins the tolling of the applicable limitations period for filing a complaint for medical negligence,” the court wrote in its William Boyle vs. Myles Samotin opinion.

The decision aimed to clarify conflicting appeals court decisions, two of which had found that key date is the date the notice is sent, while the 2nd District Court of Appeal held that it is the day the defendant received the notice. State law gives plaintiffs two years after the alleged medical incident to send the notice if they intend to litigate, and provides a four-year statute of repose.

Attorneys said the decision could potentially have an impact on court rulings on other pre-suit notice requirements required by Florida statutes, including those for property insurance claims litigation. Senate Bill 76, signed into law last year, requires that claimants give 10-day notice before filing lawsuits against insurers. But the wording of the statute reads only that “such notice must be given,” and does not address the mailed vs. received question.

Insurers also have raised concerns that the law requires the notice to be sent to the Florida Department of Financial Services, but that the insurance company may not receive it until days later.

In the Boyle case, the plaintiff waited until the last day to send the notice, via certified mail, to Dr. Myles Samotin, an orthopedic surgeon with offices in Orlando, Sarasota and Bonita Springs. Because Samotin did not sign the return receipt on the letter until after the time limit window had closed, the 2nd District court in 2020 stood on its previous decision and sided with the doctor. It held that the plaintiff had waited too late.

But noting the conflicting rulings from the 4th and 5th Districts, the court asked the Supreme Court to settle the matter.

“We quash the Second District’s decision in Boyle, and we approve the certified conflict cases of Zacker and Baxter to the extent they are consistent with this opinion,” the high court’s opinion reads, citing the previous decisions that had led to the conflict.

The justices added that the law and previous court rulings had indeed led to some confusion, but that Florida Statute 766.106 and rules of civil procedure are clear enough on the presuit notice requirement.

The Florida Defense Lawyers Association had filed an amicus brief on behalf of the defendant doctor.