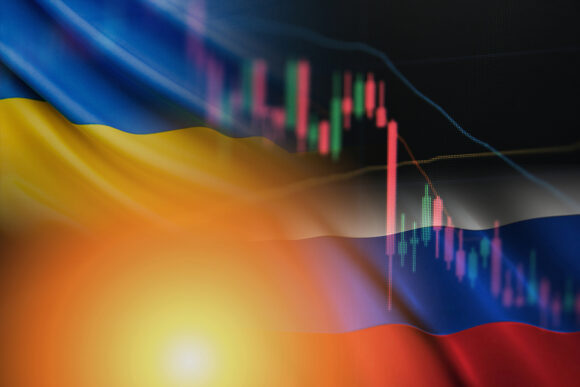 Paris-based reinsurer SCOR said the company expects a first-quarter 2022 charge in the high double-digit million euros range for potential claims related to the Russia-Ukraine conflict across both treaty reinsurance and specialty insurance.

“As the conflict continues, this estimate will evolve,” SCOR said in a statement, noting that the conflict has consequences on business in lines such as political risks, credit and surety, and aviation.

SCOR said the estimated cost of this conflict is combined with a series of natural catastrophes—including floods in Australia, European windstorms and a drought in Brazil—and the continuation of the pandemic in the United States. All these developments will have an adverse impact on SCOR P/C’s combined ratio and are expected to result in a quarterly loss.

SCOR also noted that SCOR PO, the subsidiary owned by SCOR in Russia, is directly affected and has stopped underwriting new business.

SCOR expects to publish Q1 results on May 6.

Last month, the company announced that it would postpone its Investor Day, which had been scheduled for March 29, in view of the geopolitical situation and the humanitarian and global impacts of the war in Ukraine—pushing the date off until the end of July.

“The Group is closely monitoring the impact of Russia’s invasion of Ukraine on its activity. The potential macro-economic consequences, from energy prices and inflation to interest rates and economic growth, are wide-ranging,” SCOR said in the March 11 statement announcing the postponement.

Was this article valuable?

Here are more articles you may enjoy.