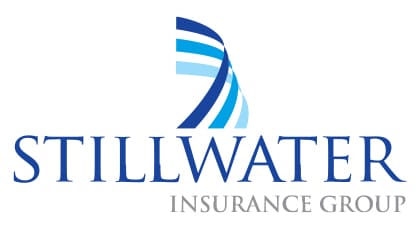 Founded in 2000, Stillwater was able to establish itself as a leading national insurance provider even while having to deal with the aftermath of the 2005 hurricane season which saw Katrina, Rita and Wilma bring great devastation to the Gulf Coast. After Stillwater's parent organization FNF left the property and casualty market, Stillwater CEO Mark Davey affirmed his commitment to his clients and community at large by forming Stillwater out of the ashes of FNF. Today, Stillwater has grown beyond its tumultuous start to serve all 50 states offering a wide range of products and prides itself on maintaining the highest financial grades and ratings from the BBB.

How To File A Claim With Stillwater Insurance Group