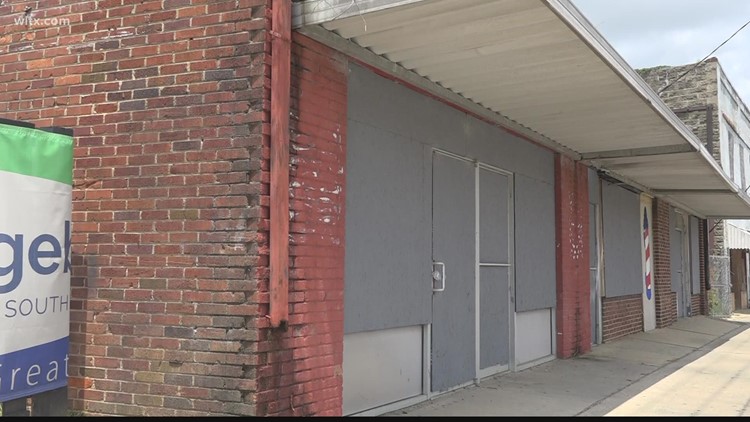 History will soon be personified through the construction of a Civil Rights museum in Orangeburg.

ORANGEBURG, S.C. — The City of Orangeburg will soon receive funds to transform its historic state theater into a civil rights museum. The city will receive more than $700,000 for this project.

For Orangeburg resident Christian Pelzer, this museum will be a wealth of knowledge.

“For the youth, it’s great to learn and not forget where you came from – just learn about the history,” said Pelzer.

The location of the museum has a history of its own. According to Cinema Treasures, the State Theatre was an African American theatre that opened in the 1940s as part of a chain of Black-owned establishments owned by Booker T. Washington.

The Orangeburg Civil Rights Museum will serve as an anchor for the city’s railroad corner redevelopment project as it continues to push for revitalization throughout downtown Orangeburg.

One aspect of local history residents say they are hoping to see highlighted at the museum is the Orangeburg Massacre.

The construction of the museum comes on the heels of efforts to restore a place that was a turning point during this event.

“I’m glad that they are putting a little more business into the old bowling alley, somebody purchased it to honor the loved ones that lost their life due to the massacre but there is so much history here that is positive,” said the owner of Desiree Ross Insurance Agency, Desiree Ross.

According to Rep. James Clyburn’s office, this funding is part of a package containing $1.5 trillion in federal funding for projects related to creating jobs and protecting families’ health and safety.

In a statement, Mayor Michael Butler says in part, “The museum will help us to remember the history of Orangeburg, and also serve as a way for us to educate future generations.”