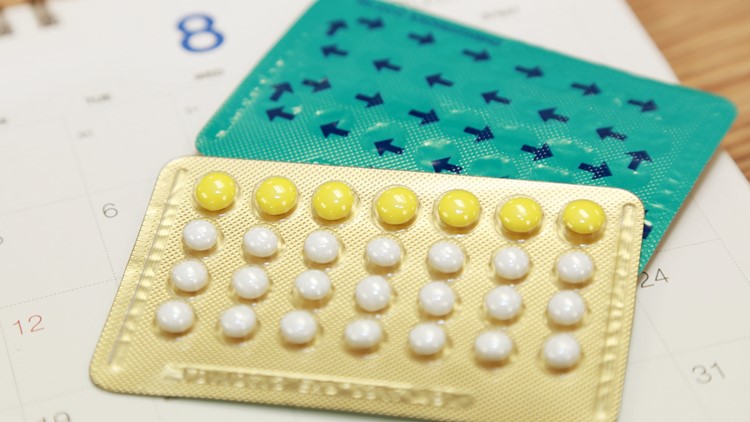 The health insurance plan for 500,000 South Carolinians who are employees in the public sector does not cover birth control for those employees’ children.

COLUMBIA, S.C. — South Carolina lawmakers’ debate on whether to further restrict abortion access in the state has renewed efforts to make contraceptives more accessible in order to prevent unplanned pregnancies.

Several legislators are looking at the health insurance plan for public employees to do that.

The health insurance plan for 500,000 South Carolinians who are employees in the public sector does not cover birth control for those employees’ children.

People employed by state agencies, public and charter school districts, and public higher education institutions are covered under this plan.

“A huge proportion of my patients are covered under that insurance, but they’re not really covered, right, because they can’t access medication that I am prescribing for them that we feel is appropriate,” said Dr. Kristl Tomlin, an OB-GYN who specializes in adolescent gynecology.

She described a example of a seventeen year old who recently received a non-hormonal IUD at her office. Because the device’s only prescribed use is for birth control, it left the family with a hefty bill.

According to the Public Employee Benefit Authority, which oversees the insurance plan, there are more than 26,000 female covered dependents ages 15 to 25.

According to PEBA, more than 9,000 of those have their contraceptives partially covered for reasons other than birth control such as ovarian cysts, endometriosis, and bleeding disorders.

PEBA said fully covering the cost of contraceptives for dependents would cost $3.2 million. A cost democrats and republicans support funding.

“If we’re going to restrict abortion further than these issues become more prominent. I think this is just one of them, but one of those issues is expanding our insurance coverage,” said Rep. Neal Collins.

“One way to get less abortions is to have less pregnancies. And planned pregnancies are obviously the best form of pregnancies. So I don’t see a problem with it,” said Senate Minority leader Brad Hutto.

The $3.2 million includes coverage for the anticipated 6,000 dependents who PEBA believes would choose to be covered under the plan.

Changing the health insurance policy requires approval through the budget process. Lawmakers tried to require coverage of dependents in 2017, but Gov. Henry McMaster struck it from the budget.

“The governor vetoed the proviso in 2018 only for the reason he said at the time – it was an unfunded mandate, which is an irresponsible way of funding government programs without a sustainable funding stream to ensure the program’s success and longevity.”

Symmes also pointed to an appropriation in this year’s budget for an organization called New Morning, which focuses on expanding access to reliable contraceptives throughout the state.

“The governor chose not to veto this $750,000 appropriation because he believes what he said about signing the Pharmacy Access Act – we have to provide the means to avoid unwanted pregnancies if we want to call ourselves a pro-life state,” Said Symmes.

In May, Gov. McMaster signed a law allowing pharmacists to dispense birth control pills and other hormonal contraceptives without a prescription.

RELATED: ‘A step in the right direction’: New SC law will allow pharmacists to dispense hormonal birth control without a doctor’s visit